Family Size
This is the average number of children per family. A useful way to measure this is by examining changing fertility rates as these closely mirror the average family size. See this page.Demographic transition

Sex ratios
The sex ratio is a measure of how many males there are to females in a population. It is calculated by measuring the number of males in a population for every hundred females. So a national sex ratio of 98 would tell us that for every 100 females there were 98 males. A sex ratio greater than 100 indicates that a country has more males than females; a ratio of less than 100 shows that the country has more females than males.

Ageing/greying
This refers to an increase in the proportion of the population who are 65 or older. We an measure this by using the same approach as for old age dependency.

According to the World Health Organisation, the natural sex ratio at birth is 105; in other words, for every 100 female babies born, there are 105 boys. This proportion is due to both biological and cultural factors. Biological factors include a range of influences on whether a sperm carrying an X or Y chromosome is more likely to fertilise an egg. Cultural factors include selective abortions of female foetuses in cultures where sons are valued more than daughters.

From https://www.cdc.gov/mmwr/preview/mmwrhtml/mm5522a6.htm
​Male death rates tend to be higher than female death rates (see life expectancy data above). This is for several reasons:
These factors mean that the overall global sex ratio is approximately 101. 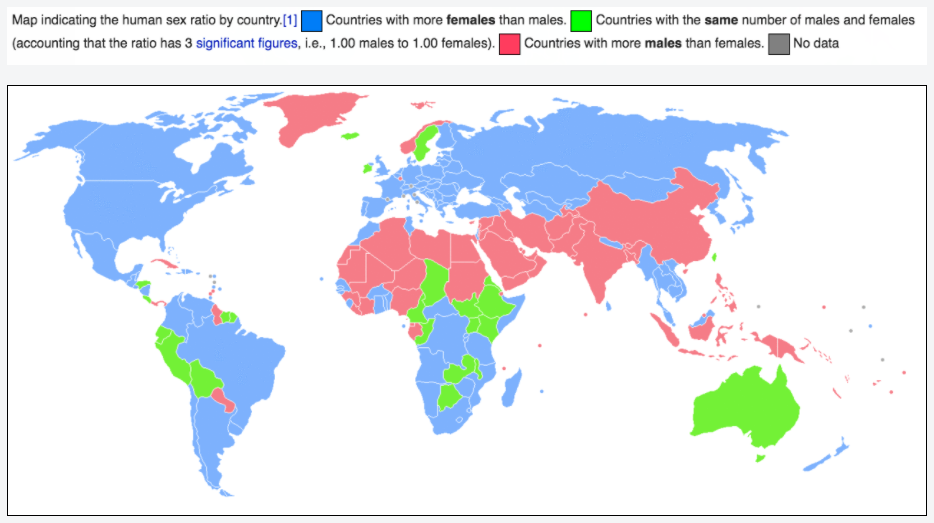 Choose one country with a high sex-ratio and one with a low sex ratio. For each, research the reasons further and present your findings in the document below. 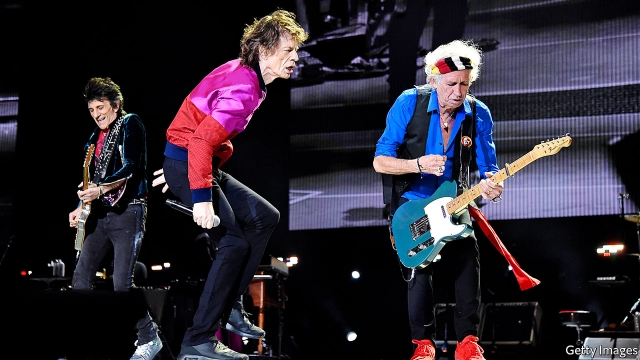 Use the resources below to create an inforgraphic of the possible consequences of ageing populations. Make sure you identify the positives/opportunities as well as the negatives/challenges. Think about SEEP!
What makes a good infographic? 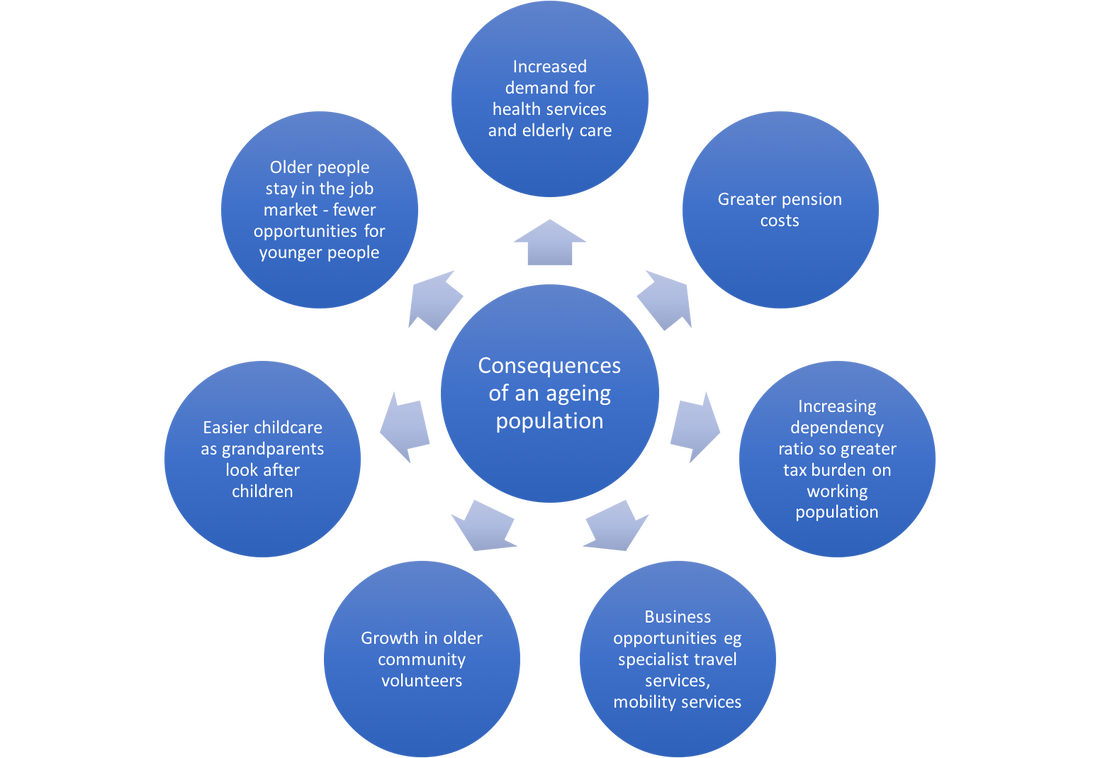 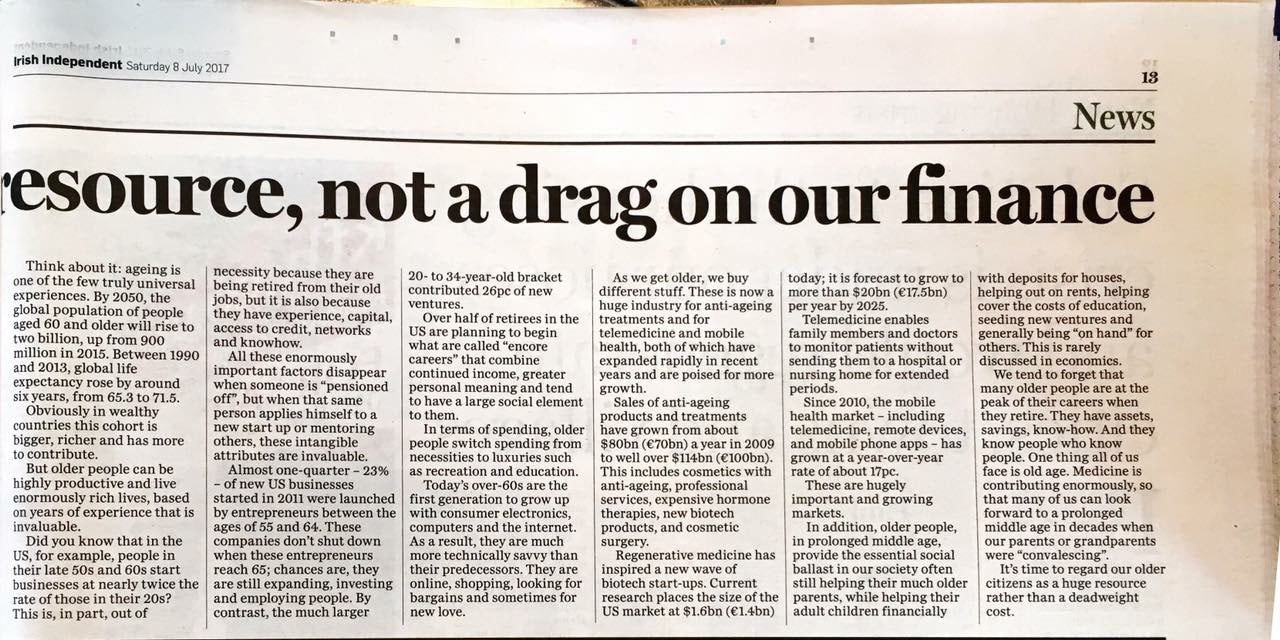 Look at the story below about UK population increases. As well as worrying about migration, the journalist says that some of the increases will be because there are more births. Look at the article and consider:
Daily Mail article 26 October 2017