By land area, Niger is the largest country in West Africa and the 22nd in the world but 80% of the country lies within the Sahara Desert, Niger remains one of the world's least developed countries. with a GNI per capita of less than US$1025 it is classified by the World Bank as a Low Income Country. It's population density is estimated at approximately 13-14 people per square kilometre and it has a total population of 21.6 million with 94% living on just 35% of the land. The Maradi region holds 20% of the population on 3.3% of the country's land, while just 3% of the population live in the desert and mountains to the north, which makes up 53% of the land area.
worldometers countries by population
indexmundi countries by population density

Use the map below and the blank Niger map to create a fully annotated map which shows: Now write a description of Niger's population distribution. You should refer to data and refer clearly to north/south/east/west of the country. Comment on the locations of the cities. Contrast the patterns and the overall densities with China and suggest some reasons for the variations. 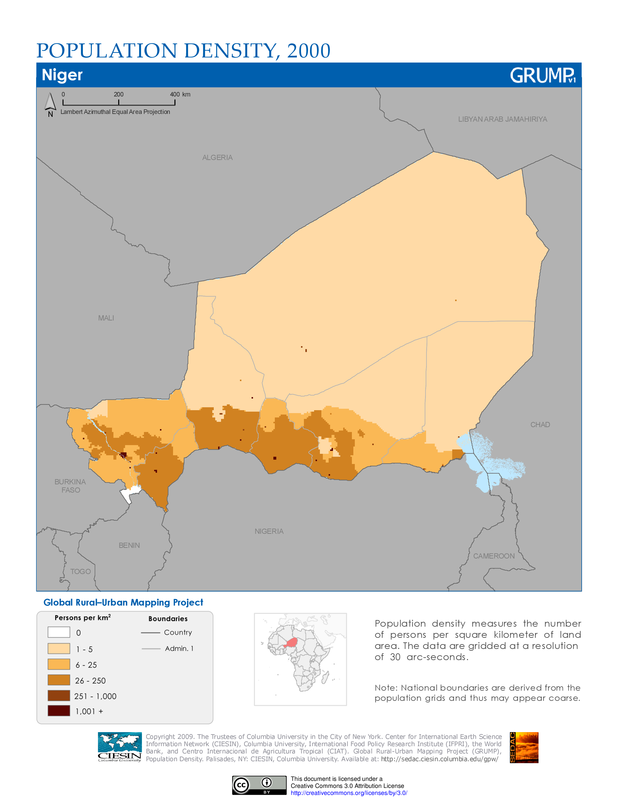 Use the maps below to begin to explain the variations in population density you have already identified. 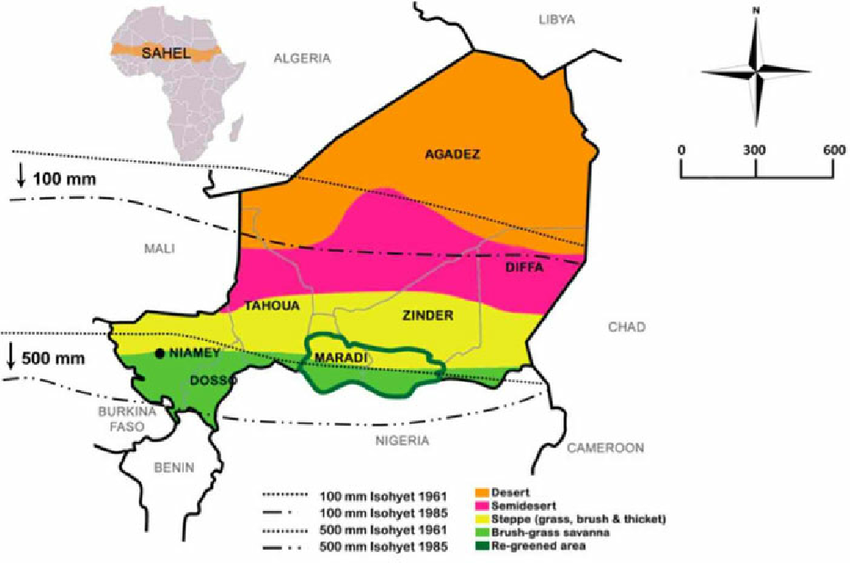 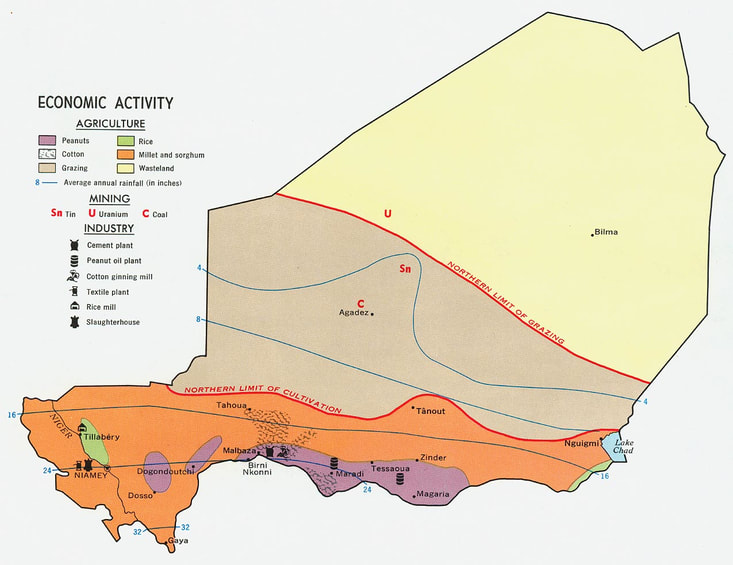 Use the links below to work collaboratively with the rest of the class on how SEEP (Social, Economic, Environmental, Political) factors have affected population densities in Niger.
GOOGLE DOC
BBC country profile
CIA World fact book country profile
why have four children when you could have seven? guardian article
the city is a tinderbox CNN story