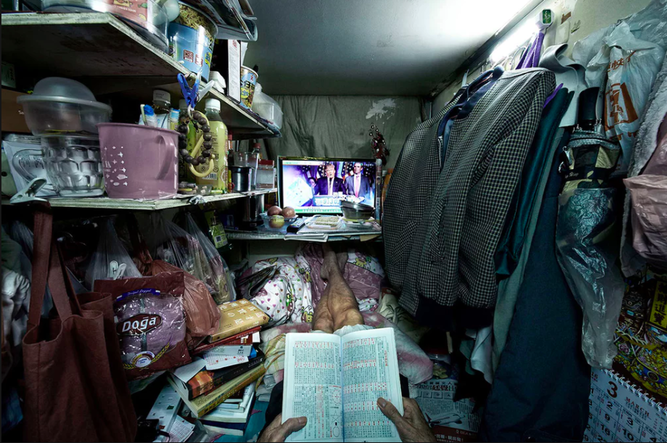 Use your copy of the table below to record you thoughts on why people would or would not live in each of the places photographed below. Which will be high density and why? Which places will have a low population density and why? 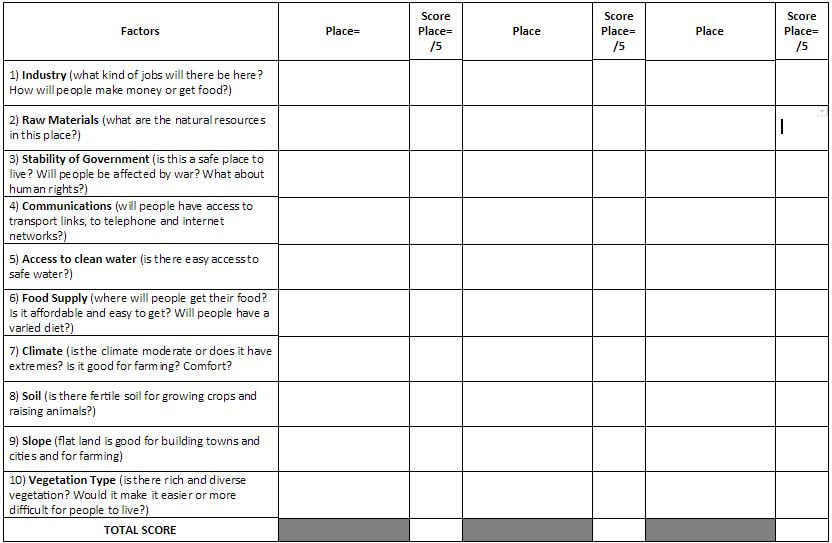 3. Soil type and quality
Areas which have rich, fertile soils allowing successful agriculture tend to have higher population densities than areas which have poor quality soils have sparse populations.

4. Water supply
Water supply is essential for human survival and development and because of this areas which have sufficient water (but not too much) tend to have denser populations.

7. Natural threats
These may affect population density as people may try to avoid areas where pests, threatening animals and diseases are particular risks.

2) Jobs
Areas with lots of jobs and opportunities for people to make money are usually densely populated.

3) Accessibility
Areas with well developed transport links through road, rail, shipping, canals and air are likely to be more densely populated than areas which are poorly connected

4) Political decisions
Government policy can have a significant impact upon population densities.

5) Conflict
Wars and conflicts can lead to significant movements of population and a simultaneous decrease in density in some areas while others may increase.
Sparse population on a remote Scottish Island - click on the image to read more about Fair Isle's campaign to attract more residents 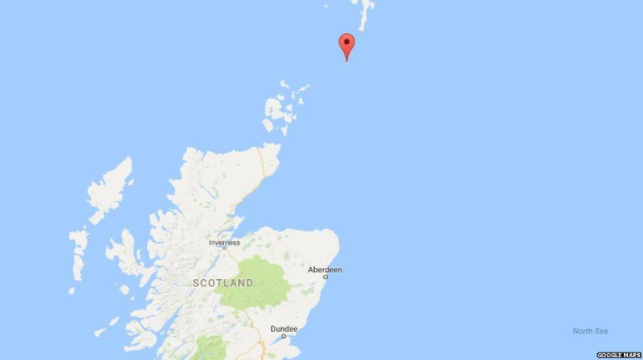