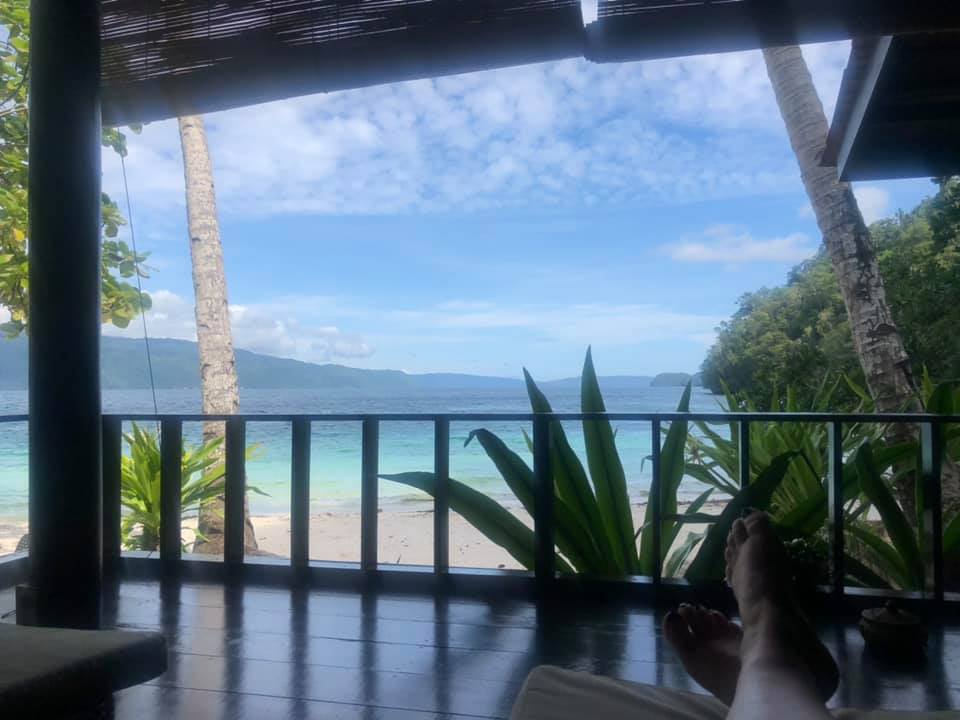 View from the dining area at Triton Bay Divers

Triton Bay Divers is a small dive resort located in West Papua in Indonesia. The owners aim to allow visitors to experience the world class diving in the area while working in harmony with local people and respecting the environment. We will use the resources below to justify and evaluate this location as an example of sustainable tourism.

Thank you to Jimmy, one of the owners of Triton Bay Divers for his openness and help in putting together these materials.​
​
​Use the resources below to do all of the following in order to create a strong, evaluative account of this case study on sustainable tourism: 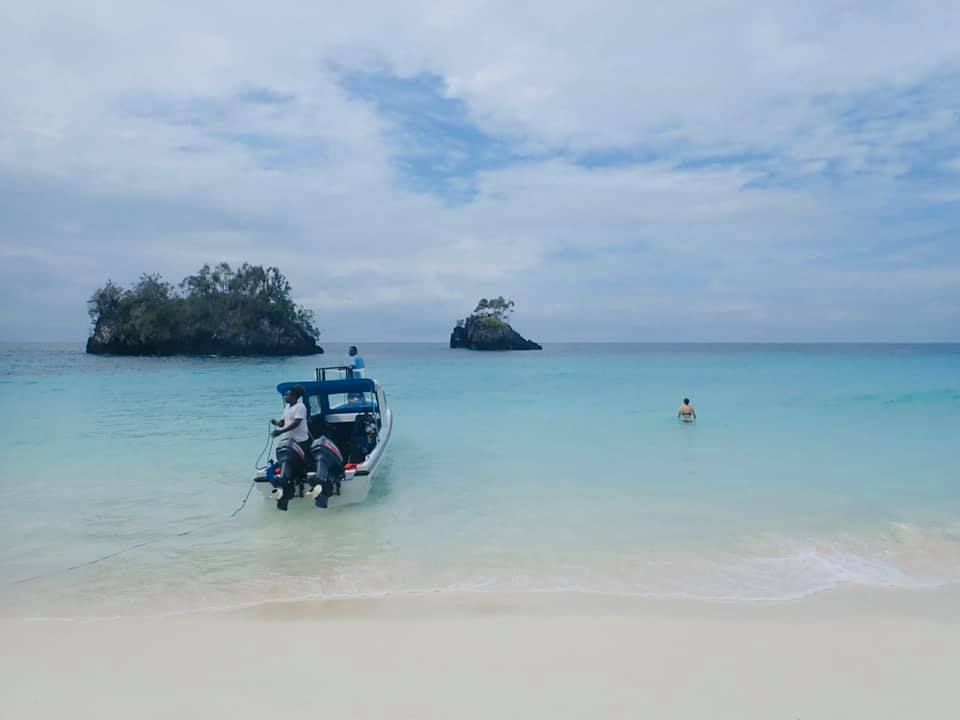 ​Triton Bay is one of three regions in Indonesia’s West Papua province that comprise the Bird’s Head Seascape (the other two are Raja Ampat and Cenderawasih Bay), which is now considered by marine biologists to be the epicenter of the Coral Triangle and which contains more fish and coral species than anywhere else on the planet. Indeed, in a recent report commissioned by the government of Indonesia (Geographic Priorities for Marine Biodiversity Conservation in Indonesia, Huffard, Erdmann, Gunawan, 2012), Papua was unanimously identified by marine biologists as the region that deserved the highest priority for marine conservation due to “its unparalleled marine biodiversity and endemism, habitat richness, and relatively intact nature of its ecosystems”. Kaimana and Triton Bay were cited for having nesting grounds for green turtles, a population of coastal Bryde’s Whales, possible spawning grounds for grouper, and, last but not least, whalesharks. The dive sites around Triton Bay were first surveyed in 2006 by a team from Conservation International and State University of Papua, and much of the recreational diving (on liveaboards) that has followed has focused on the sites identified in the survey. The results of that survey also prompted the government of Kaimana in 2008 to declare a 6000 sq km Marine Protected Area around the waters of Kaimana and Triton Bay. Conservation International to this day still maintains an office in Kaimana and a field station out in Triton Bay where visiting scientists can do their work. We are extremely grateful of the groundwork that they have laid down and the assistance they have provided on this project.  Triton Bay Divers is honored to be a part of this region and will endeavor to do our share in efforts to protect these reefs and promote sustainable economic development for the community.
http://www.tritonbaydivers.com/about-us/conservation/

At Triton Bay Divers, we are acutely aware of the issues facing the planet, in particular the threat of man-made climate change and the impact of ocean acidification and rising water temperatures on coral reefs. It is especially sensitive to us as we see first hand that economic development often comes at the expense of the ecosystem. Our purpose then, together with our Papuan partners, is to promote eco-tourism as a means for sustainable development for the local community, to educate and spread awareness of the issues facing the planet, to share with the world a little corner of paradise, and to preserve it for future generations.
http://www.tritonbaydivers.com/about-us/

Scale - the resort has seven rooms and therefor operates on a small scale. Rooms and the dining/dive facilities are low level and build from renewable local materials.

Water supply – the water supply comes from a natural, underground spring located in the rocks above the resort.  This is a natural resource that was available at the chosen location for the dive resort.

Treatment of waste water – the resort uses septic tanks, including a specially built 3 chamber, 15,000L tank that filters out all the chemicals from grey water before it goes into the land.  This means that waste water is not going into the sea or to local waterways.

Waste disposal – staff at the resort to their best to separate organic materials which are burned, and material that needs to go back to Kaimana such as glass, metals, and plastics.  Note that the treatment of waste in Kaimana (and in Indonesia in general) is very poorly managed as much of it is burned and there is absolutely no recycling at all of plastics.  So there is a lot of work that needs to be done here, lots of education, and action that needs to be taken by all of society.

Sourcing and supply of food – food for guests comes mostly from Kaimana, and is relatively basic.  Much of the fruit in Kaimana is imported so this is not locally sourced. The resort has a small garden growing fruit and vegetables to be used in the kitchen. This is still small scale and is likely to remain so but it offers some locally sourced foods.

Diving practices/Education of divers – the dive staff are trained to dive in a sustainable way with the minimum impact on reef life. The behaviour of guests tends not to be an issue as the visitors to this area tend to be very aware and conscious of the environment (with the exception of a few photographers). 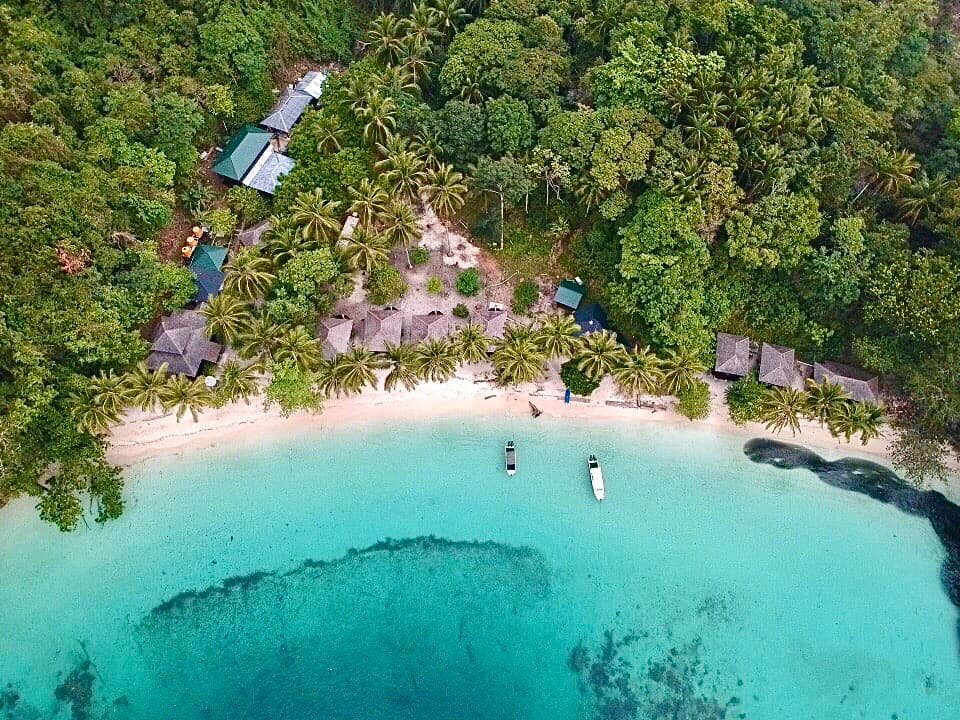 Direct impact on the community - the resort employs about 20 staff and they support their families, so the direct impact is limited to 100~150 individuals.

Indirect impact - before Triton Bay Divers was established, this area was truly off the beaten path and only a few liveaboards visited.  There was a marine park charge issued by the government but local communities got nothing from it. The owners at Triton Bay decided to stop buying these tags from the government, and collected their own fees which were then distributed directly to the local community.  The owners established which of the local families need to get paid and how much. The system they created is now being used by every liveaboard visiting Triton Bay.

Starting this season (2019-20) they are also beginning to collect the marine park fee on behalf of the liveaboards after being asked to do so by local communities.  While Triton Bay Divers have only a few hundred guests each year, the liveaboards bring in 4 or 5 times that number. Before tourism came to Kaimana, the only industries were fishing, logging, and mining.  Now local communities can see they have options and that they don't need to make a living from shark finning or logging.  They are beginning to understand how beautiful their land is and that in the long run, tourism is better than resource exploiting industries. The owners of Triton Bay divers believe that this has been their biggest impact, bringing in tourism to the region and offering a sustainable economic alternative. 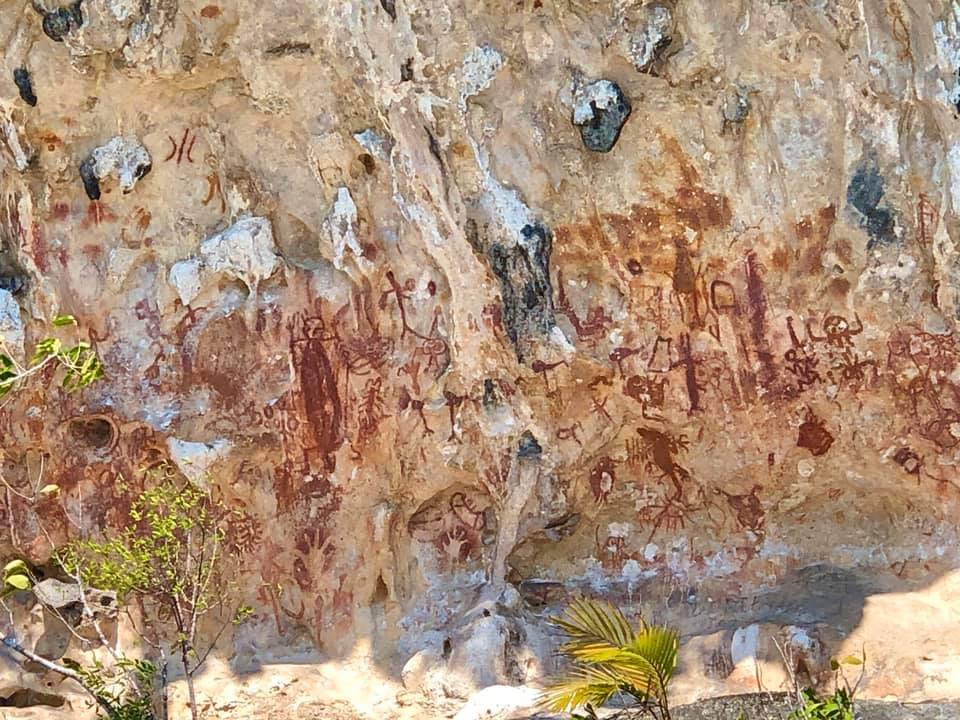 Owner's reflection and looking to the future

​"As a company, we need to focus on the bottom line first before any sustainability or conservation work, in contrast to NGO’s, such as Conservation International, who get their funds from donations and grants.  If the company is healthy then we are in a much better position to promote sustainable tourism.  I think it's important for people to understand this important distinction."

"In general, I would say we are far from where we want to be in terms of sustainable eco-tourism.  We don't claim to have used sustainable materials in the building of the resort, and we are still using petrol and diesel to run our boats and generators.  So we're not there yet.  But eventually, at some point we are going to make the move to renewable energy which will be a big investment for us.  This means a choice between solar, wind, or hydro.  Solar power is the choice most people would think about, but I'm not convinced as I think a small underwater turbine out in the strait could produce significantly more power than solar.  So you see what I'm getting at - its not an easy decision what to go for and it's a big investment in machinery and equipment.  For us, I need to figure out the cost of a renewable system and how long it would take for it to pay us back if we switched over, which is the same cost/benefit analysis a country would have to make when determining the costs of building and switching over to a renewable energy infrastructure/economy." 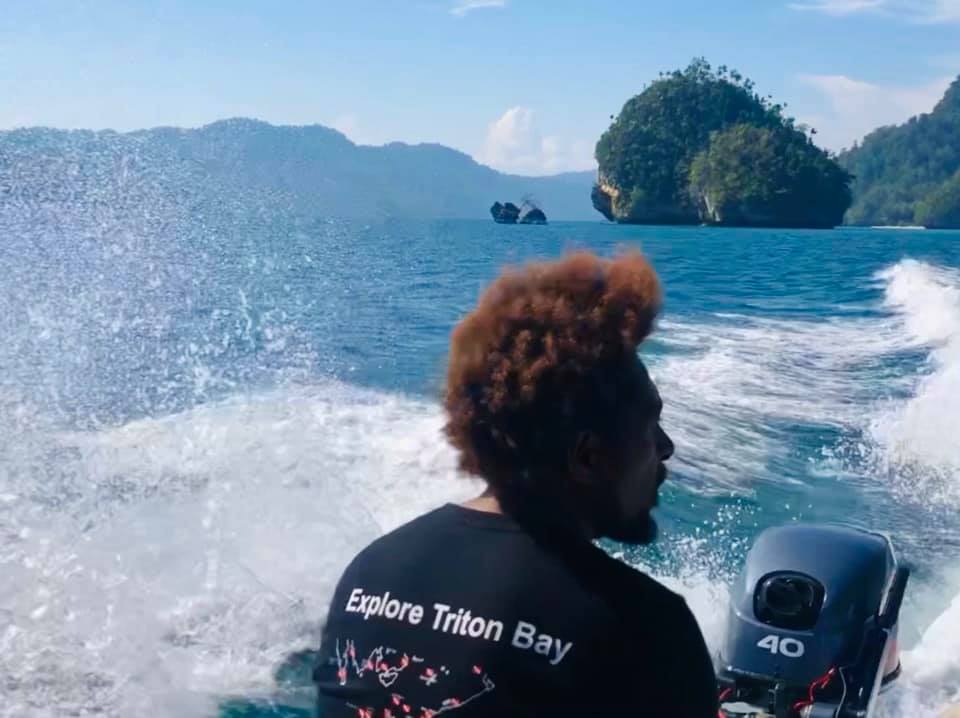 Travelling from the resort to a dive site 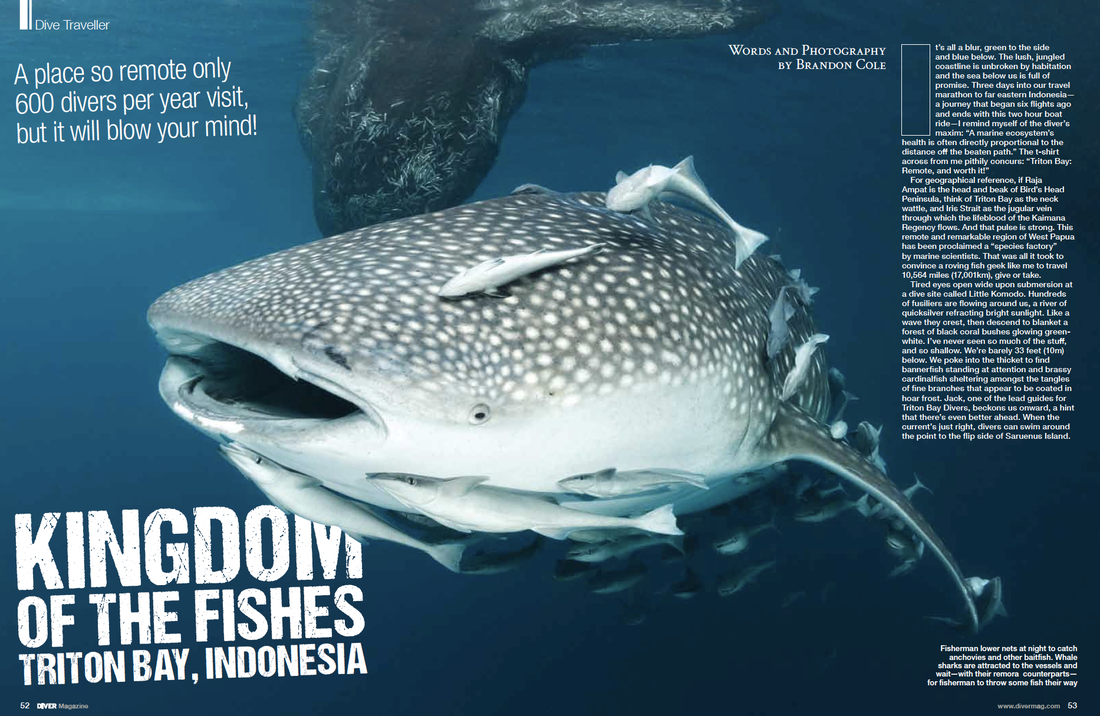