1. Who was Alfred Wegener?

Wegener was laughed at and discredited by his fellow scientists. Let's have a look at the evidence that Wegener has to offer...Use the Google Doc (your own copy) to put together the evidence.

Once you have compiled and understood the evidence, write a 2-3 minute speech, as if you were defending Wegener in a trial called by his fellow scientists. You are aiming to defend his ideas so you will need to refer to the evidence as well as making a convincing argument.
1. The Continental Jigsaw Pieces
2. Fossils
3. Geology 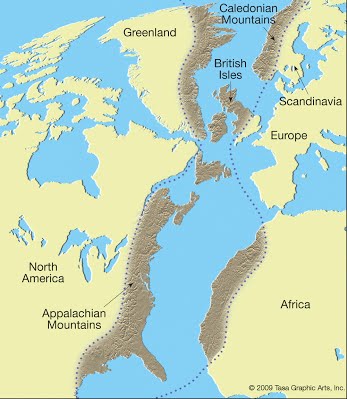