Sports leagues are coordinated groups of clubs and teams which play against each other over a period of time in a specific sporting competition. Examples include the English Premiership, Australian Football League, Serie A, Indonesia Super League, Indian Premier League Twenty20.

The distribution of teams in a national sporting league may show strong characteristics of the hierarchies we have already studied with larger, better funded and more successful teams found in larger cities and drawing from a larger, even international fan base while smaller teams may be found in regional towns and cities and have fewer fans outside their immediate area.

​In the past, clubs would be strongly associated with local areas, towns or cities, with players drawn from the local area. Increasingly this has changed in the wealthiest sports leagues and clubs with players and fans drawn from a wider area as a result of investment, media profile and globalisation.
Many factors affect the location of teams in a national league. These will include: We might expect that the  most successful teams will be found in larger, more affluent urban areas as these are able to sustain investment (in players, facilities, stadia). Many teams in leagues like the English Premiership have long history at their current locations. Stadia locations may have been established hundreds of years ago and the city has expanded around them meaning that their current locations may be on land that would now be very expensive to buy. Old Trafford and Stamford Bridge are good examples of this from the English Premiership.

​The distribution of fans will also be affected by a range of factors:
History and migrations - there may be cultural associations with a particular team because of historic associations or migrations. For example, historic migrations from Ireland to Liverpool and Manchester may be part of the reason that both Liverpool and Manchester United have strong followings in Northern Ireland and Eire.
Mass media – live satellite TV means that fans can watch in real time wherever they are in the world. This is one factor that has led to the popularity of the English Premiership.
Advertising and Marketing – English Premier League teams are big business in much of Southeast Asia and often this is reinforced through marketing campaigns and pre-season tours.
Touring – teams tour new markets, such as basketball players in China or soccer players in Malaysia, bringing new interest in the game and new fans willing to spend money on merchandise and TV coverage
Socio-cultural globalisation – free flow of information and ideas means that new people are open to becoming supporters
International events – events life the FIFA World Cup and Champions League raise the profile of players and teams increasing the likelihood of international fans.

Case Study: an example of a national sports league 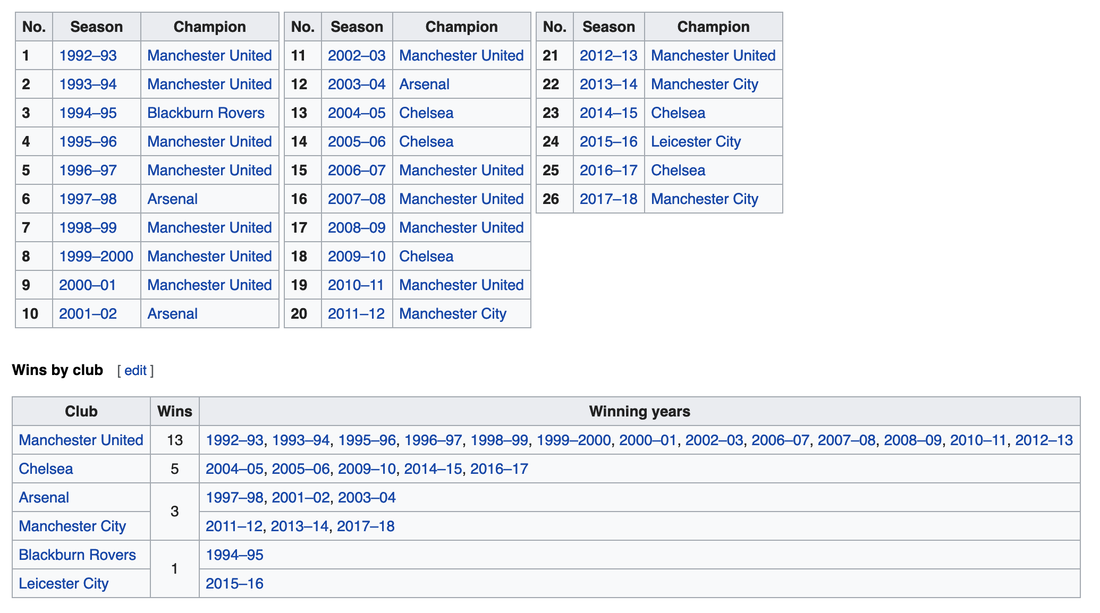 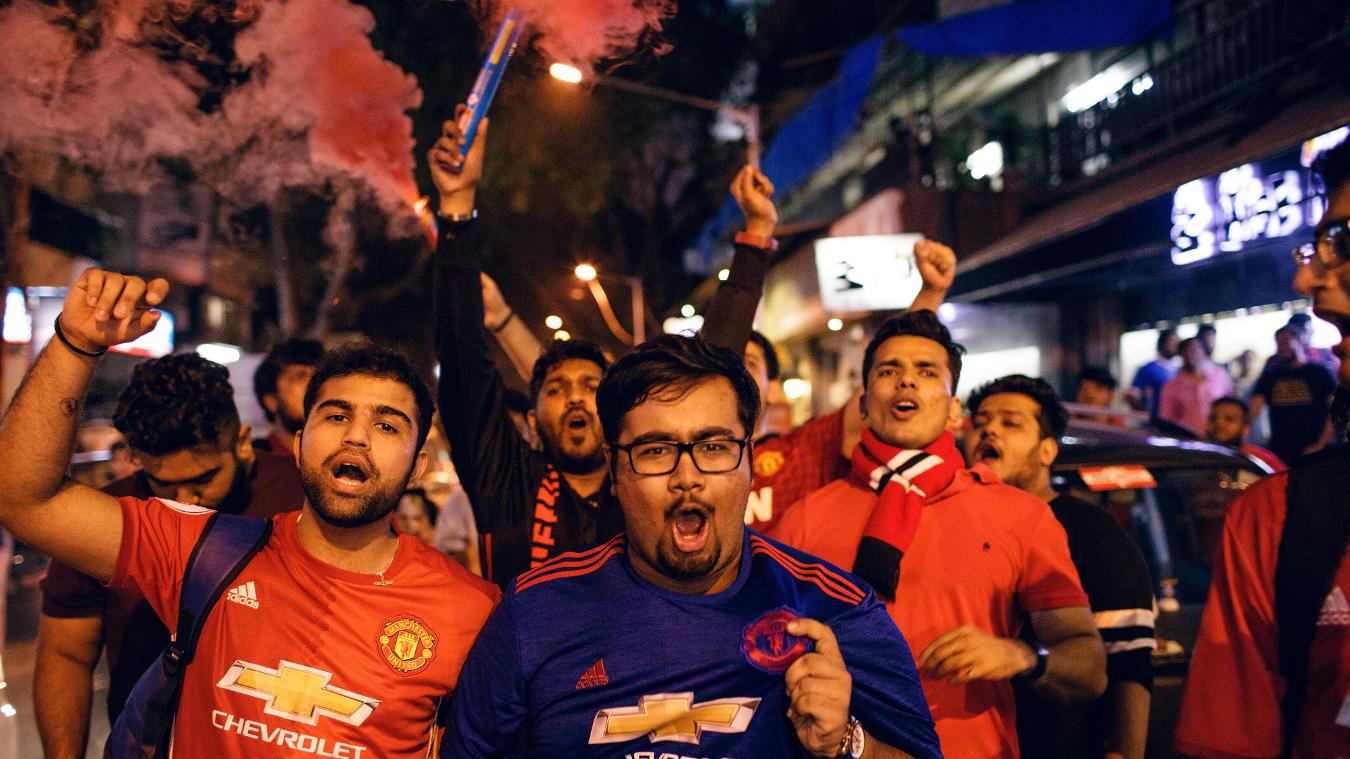 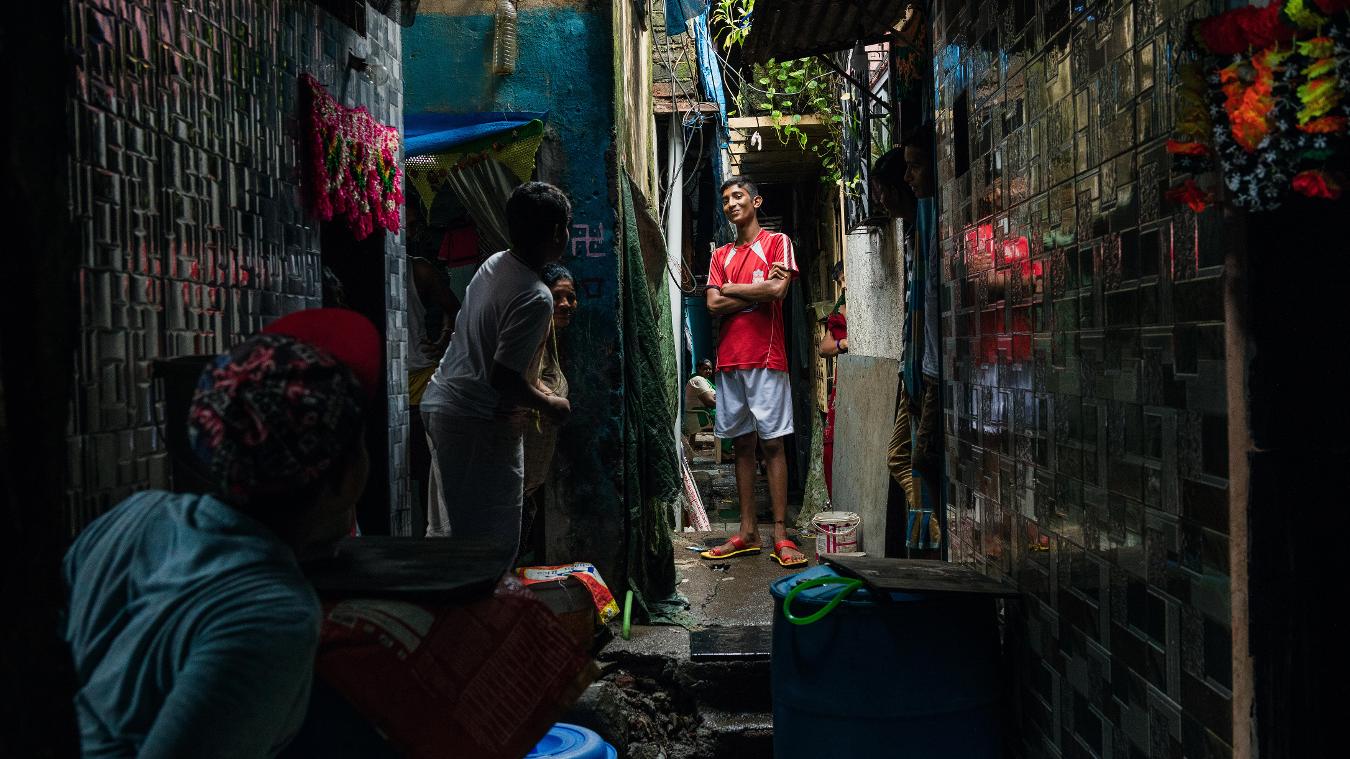 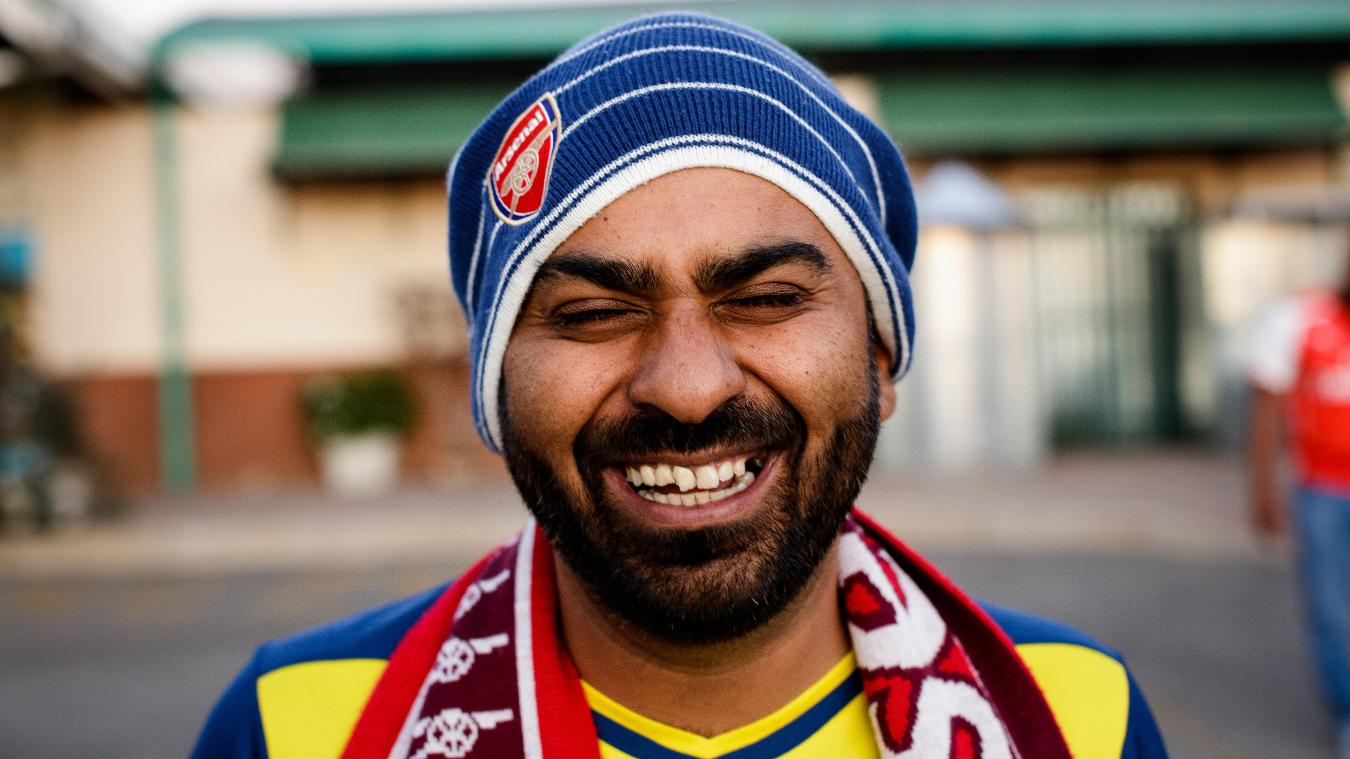 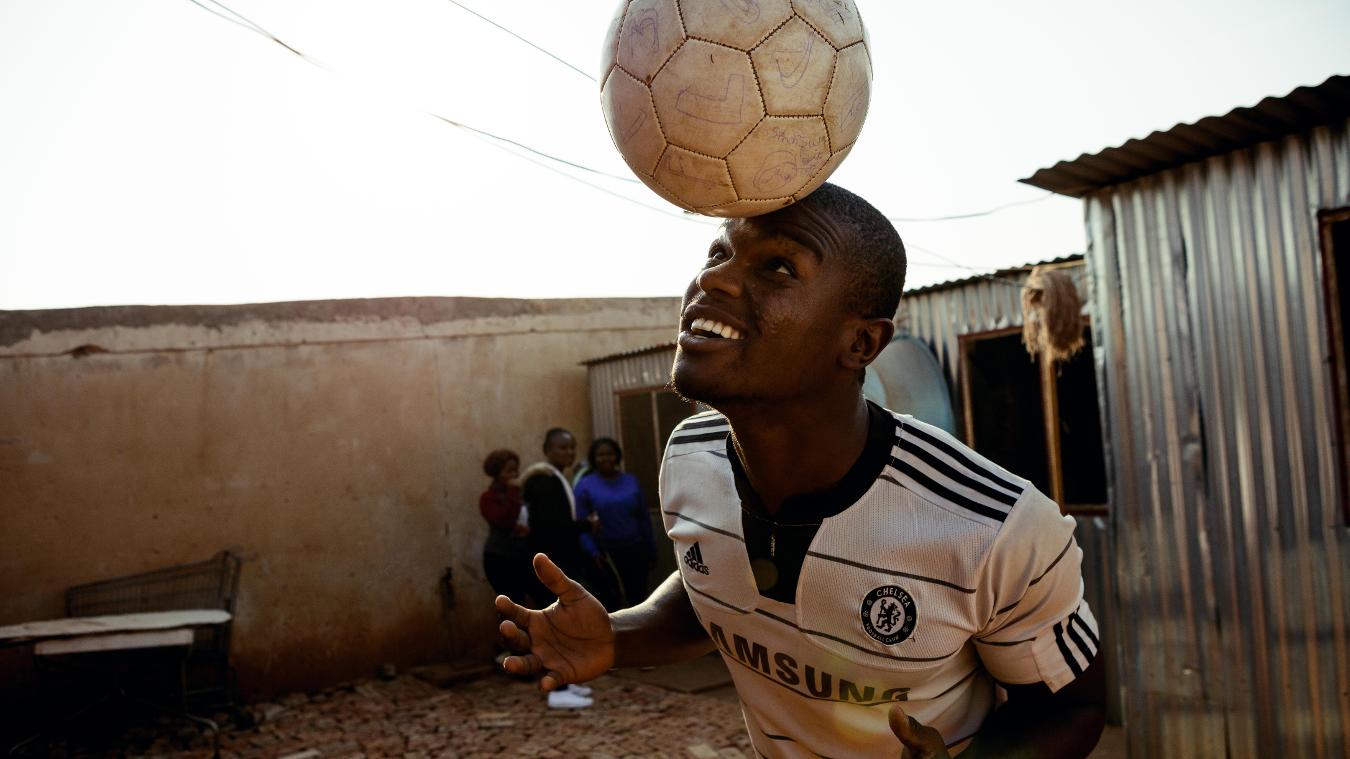 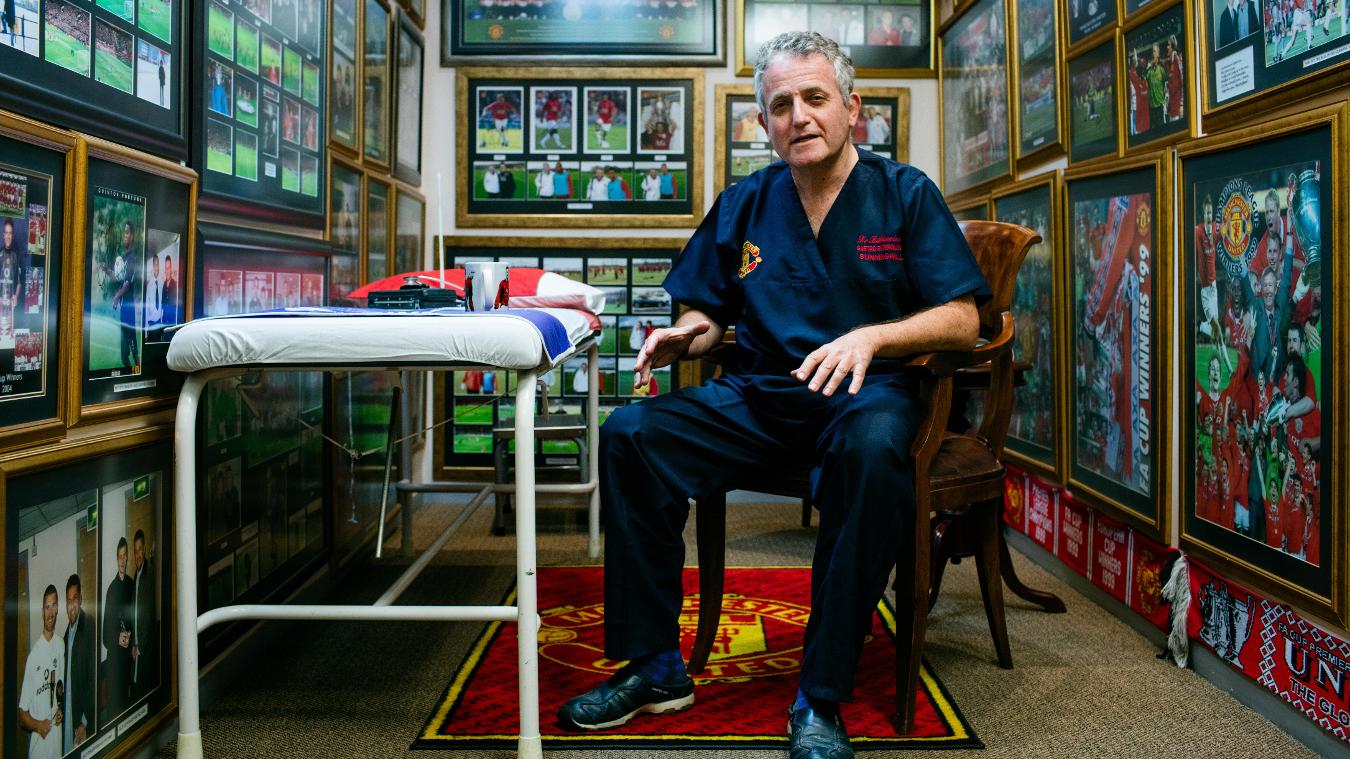 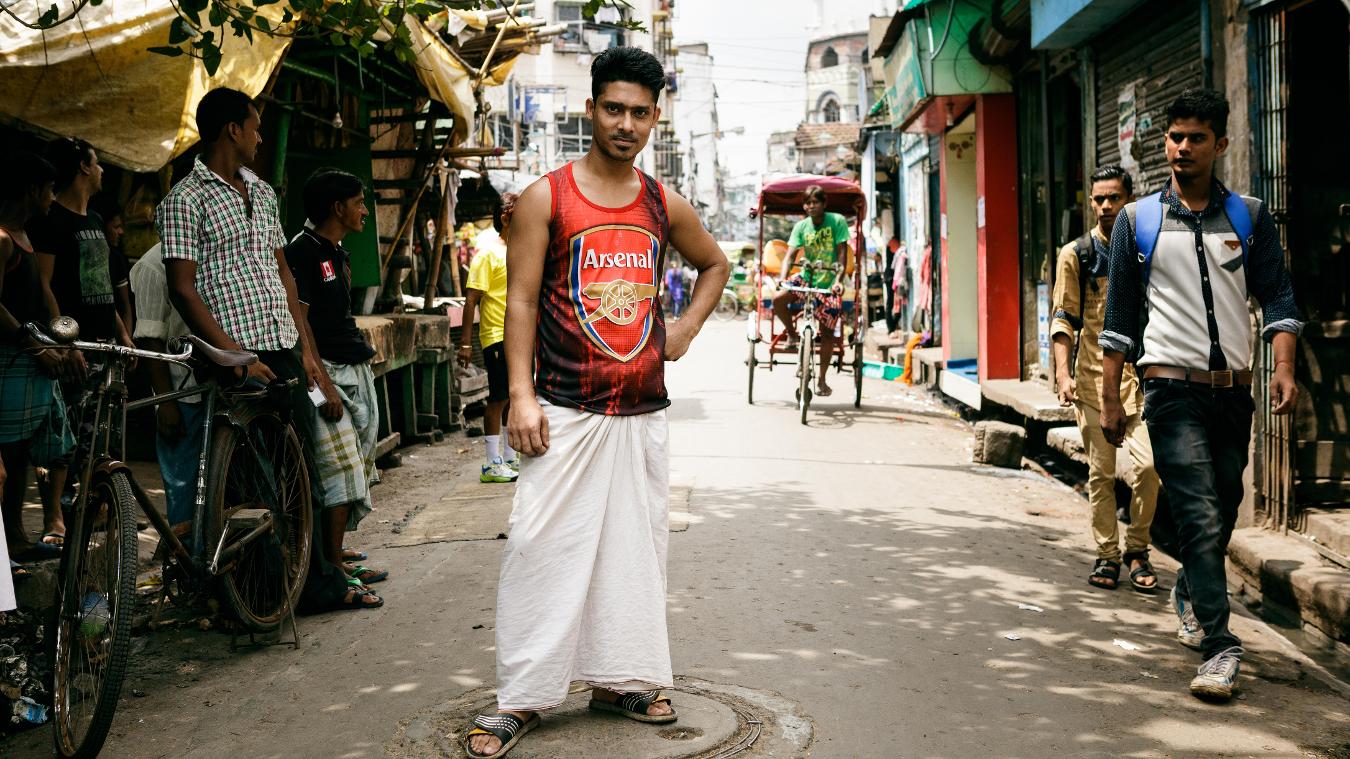 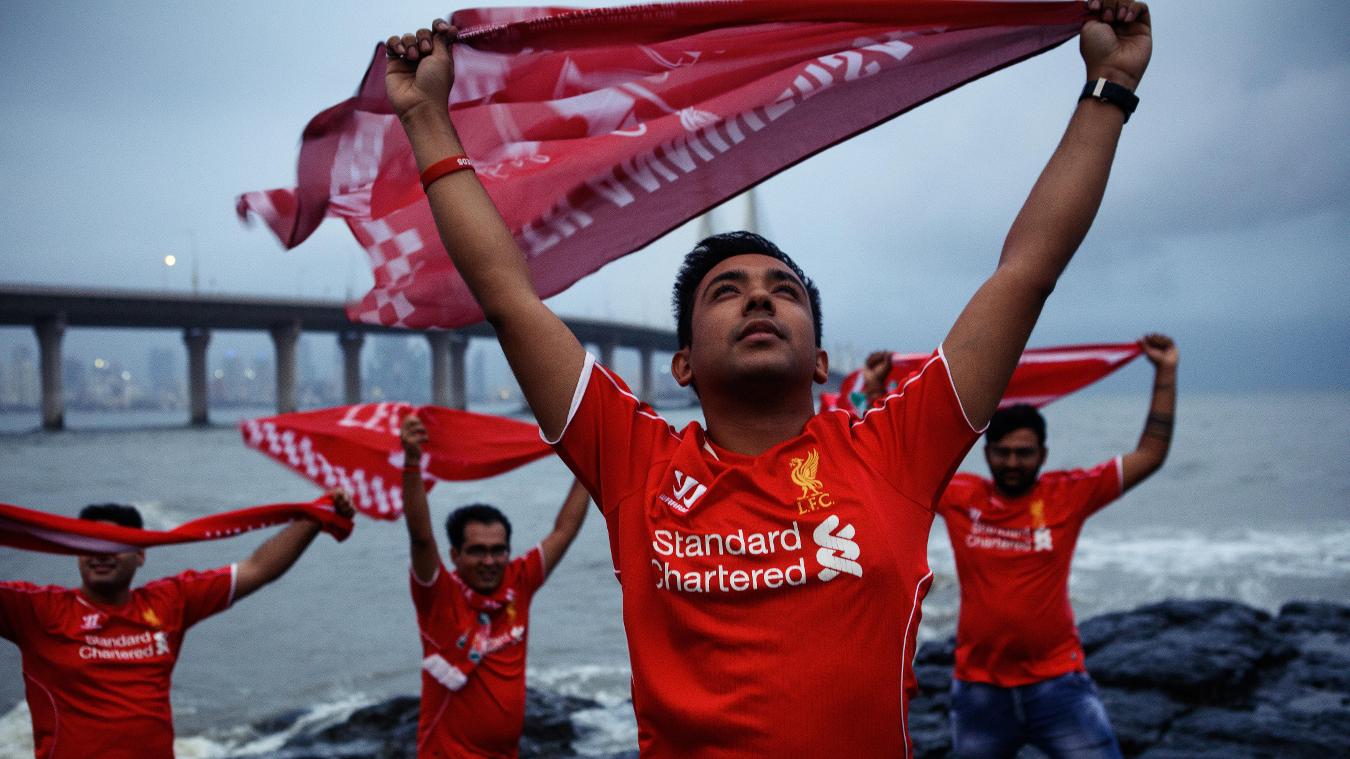 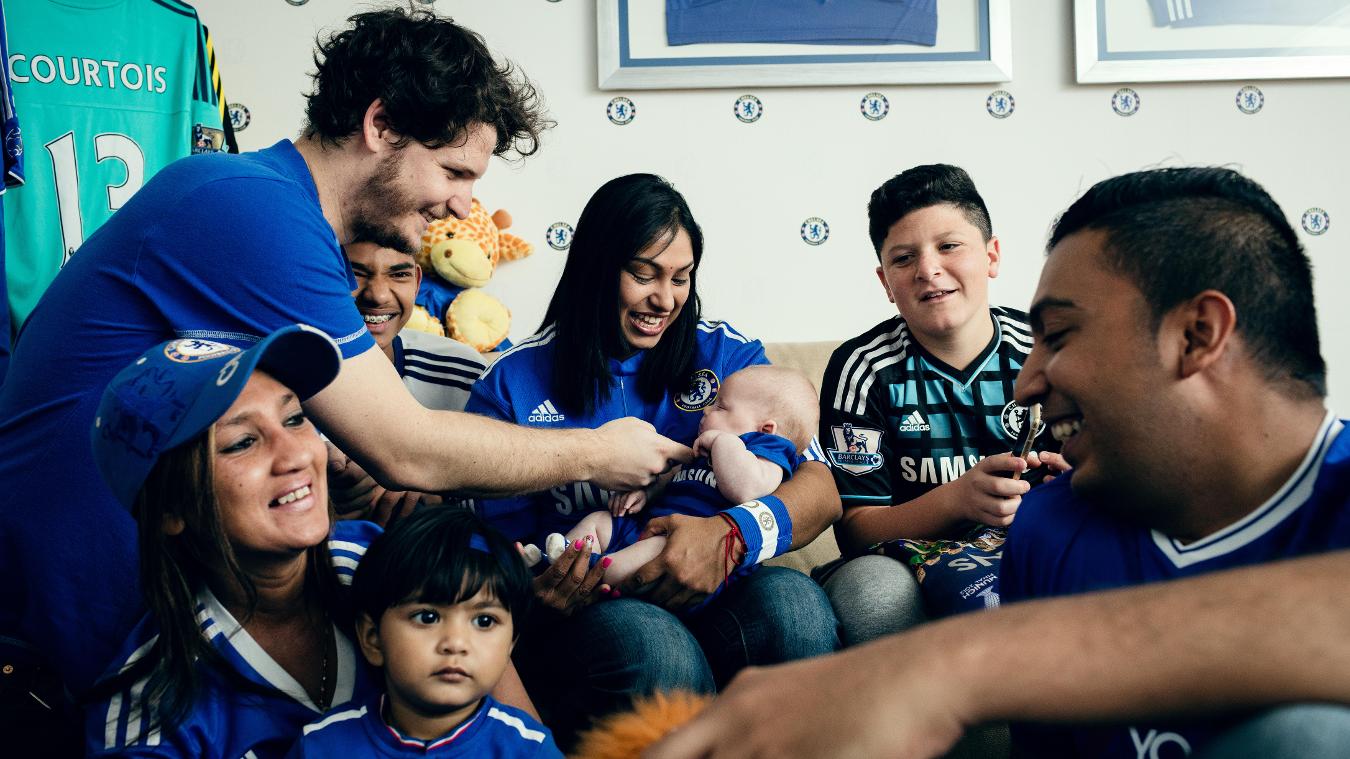 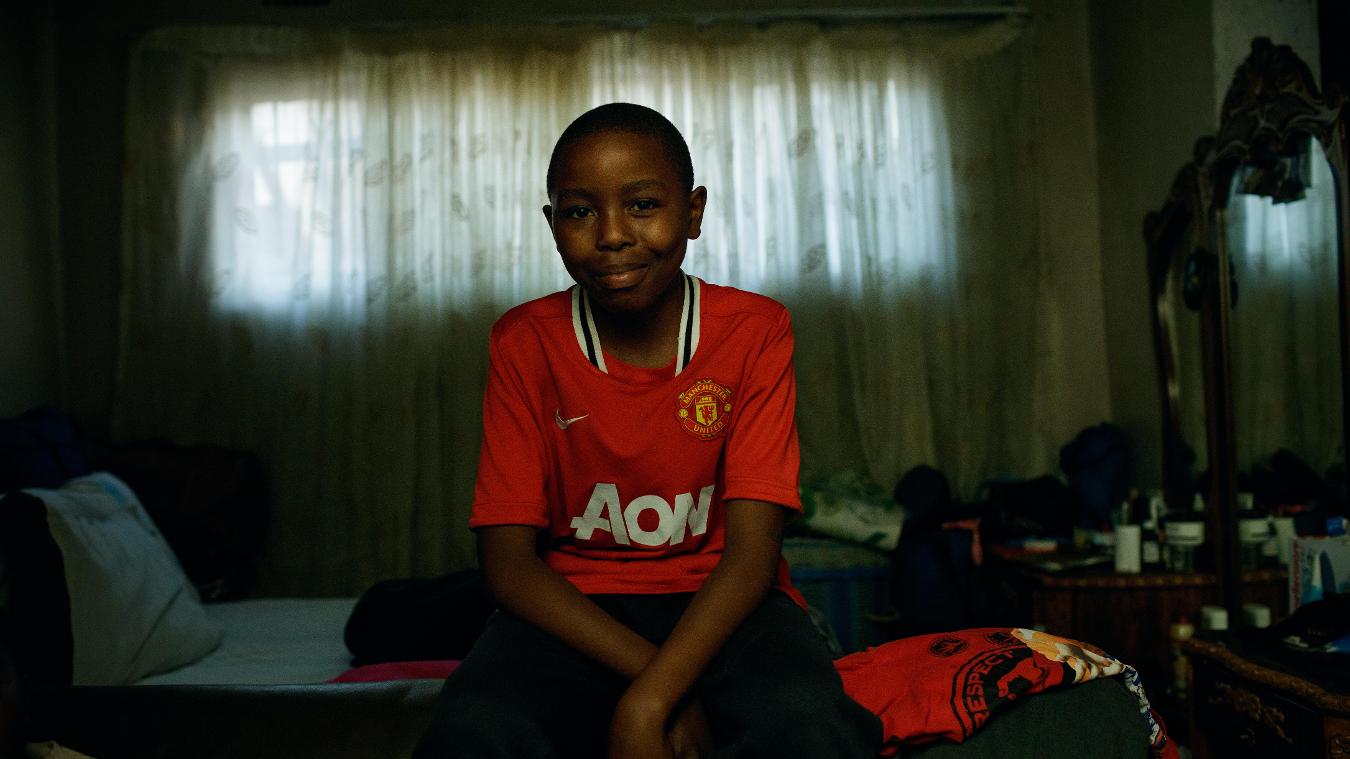 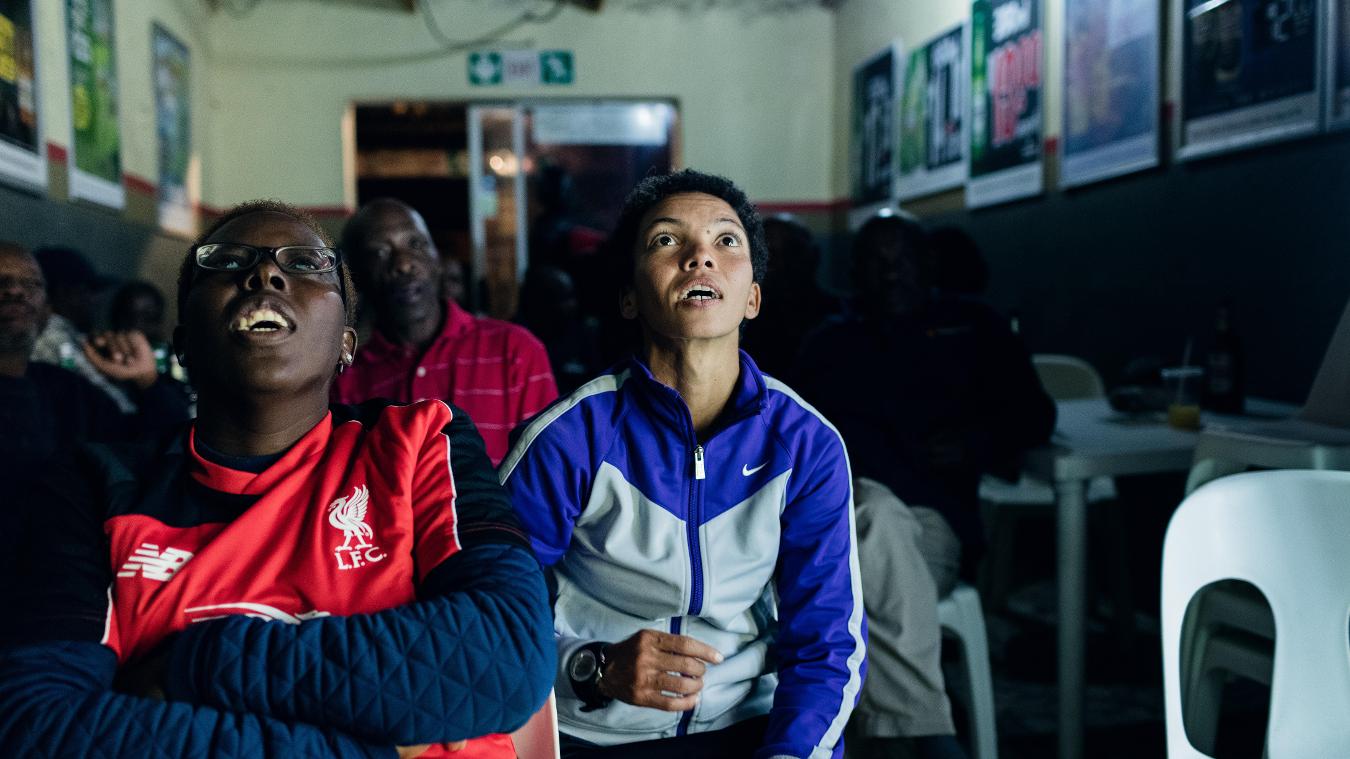 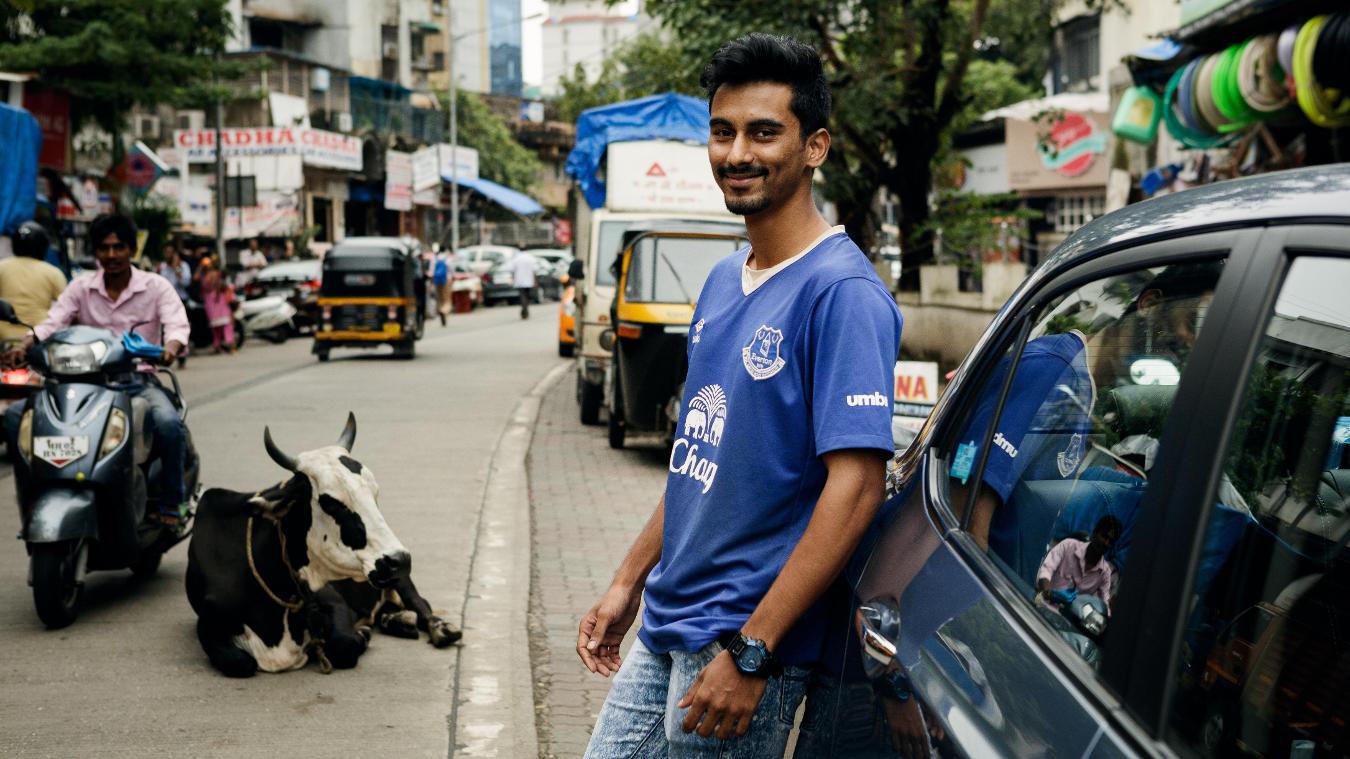 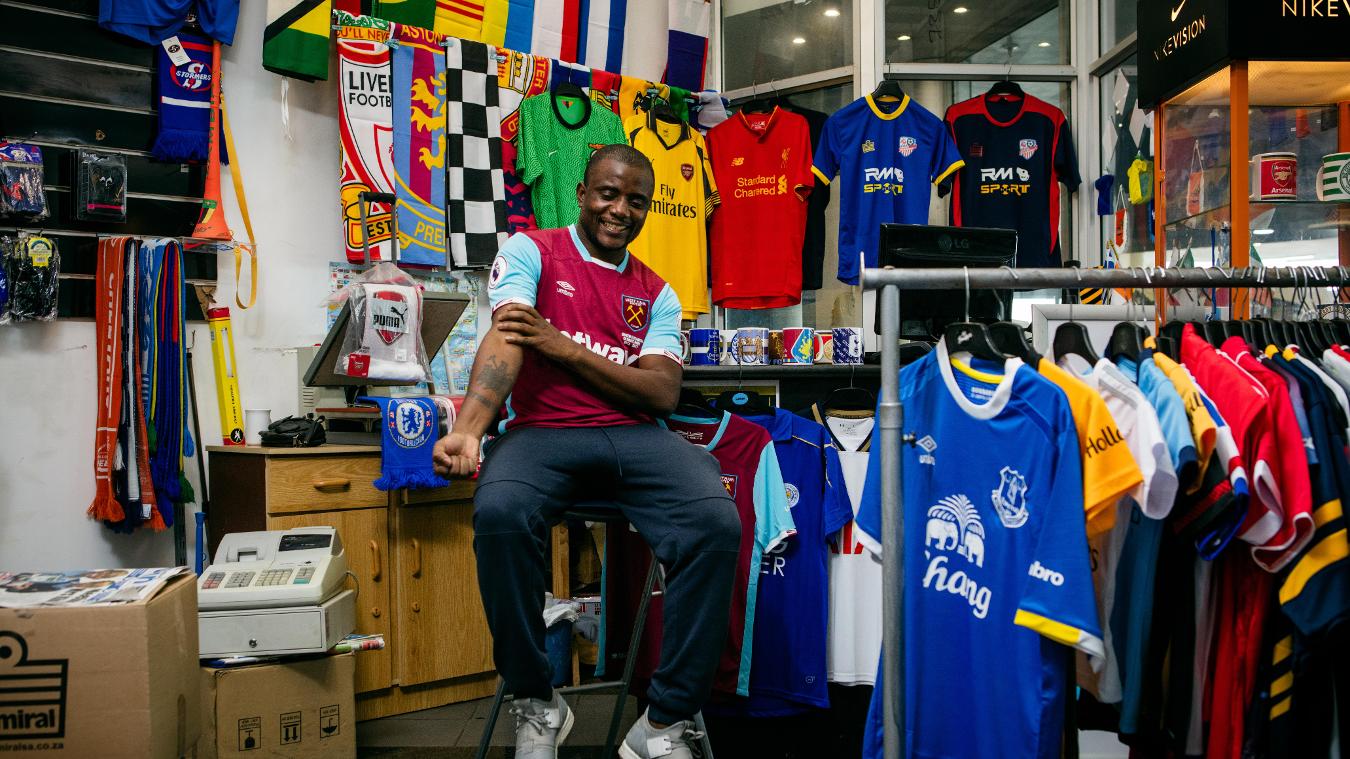 On a global scale identify the following: