When we talk about trade in Geography we are referring to any transaction or exchange of goods and services. This might be one country trading with another country, eg Kenya selling fruit and flowers to the UK; it might be trade between villages or even between individuals.

Trade is usually good for the country which is selling goods and products as it is a way to make money which can be used to build the infrastructure and services within the country through the payment of taxes.

This section on trade will focus mostly on international trade between countries.
​

These are goods or products that a country buys from another country. For example, Indonesia importing manufactured toys from China. 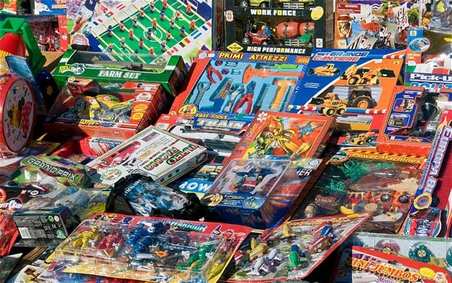 These are goods or products that a country sells to another country. For example, Indonesia exports textiles to China. 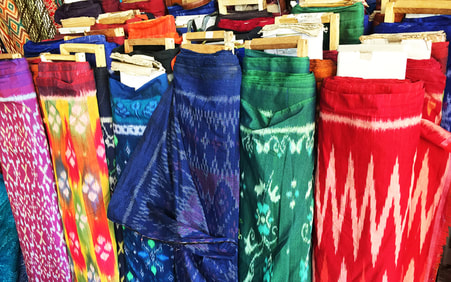 Is trade always good for development?

Trade is usually good for development but sometimes it can be damaging because of unfair conditions and prices or because of the value of the products being traded. Most of profits from global trade go to businesses and people in economically more developed countries. See the diagram below from "Interactions" by David Waugh.
Now look at the two cycles below which show how sometimes trade can keep the poorest countries poor and keep the richer countries rich.

​Describe what they show in your own words. How do these diagrams suggest that trade keeps the rich countries rich and the poor countries poor?

It can also be a problem if a country depends too much on a single product or commodity. Look at the diagram below (also from Waugh's Interactions) to see some examples.
The videos below give some other viewpoints on global trade. Watch them and see if you agree?

Once your class have played the trading game, consider the questions below:

Trade can help countries to achieve economic development but it can also keep poor countries poor while making rich countries richer. Discuss this statement including reference to both the trade game and real world examples of the effects of trade.