Measuring earthquakes is important for a range of reasons. These include:

How to measure earthquakes

The Richter Scale is probably the best known scale for the measurement of earthquakes but today it is rarely used as it has been replaced by other measures which are more accurate and/or useful.

The Moment Magnitude Scale measures the amount of energy released by an earthquake event. It is calculated using a formula that  includes the rigidity of the rock affected, the distance moved and the size of the area where movement takes place. The video on the left below explains this more fully.
As the size of an earthquake increases on the Moment Magnitude Scale, the amount of energy increases logarithmically. This means that an earthquake that each magnitude releases approximately 32 times more energy than the magnitude below it. So, an earthquake of Mw 7.0 releases about 32 times as much energy as one of 6.0 and 1,000 times that of 5.0! Watch the video clip below and study the graph to understand this more fully. 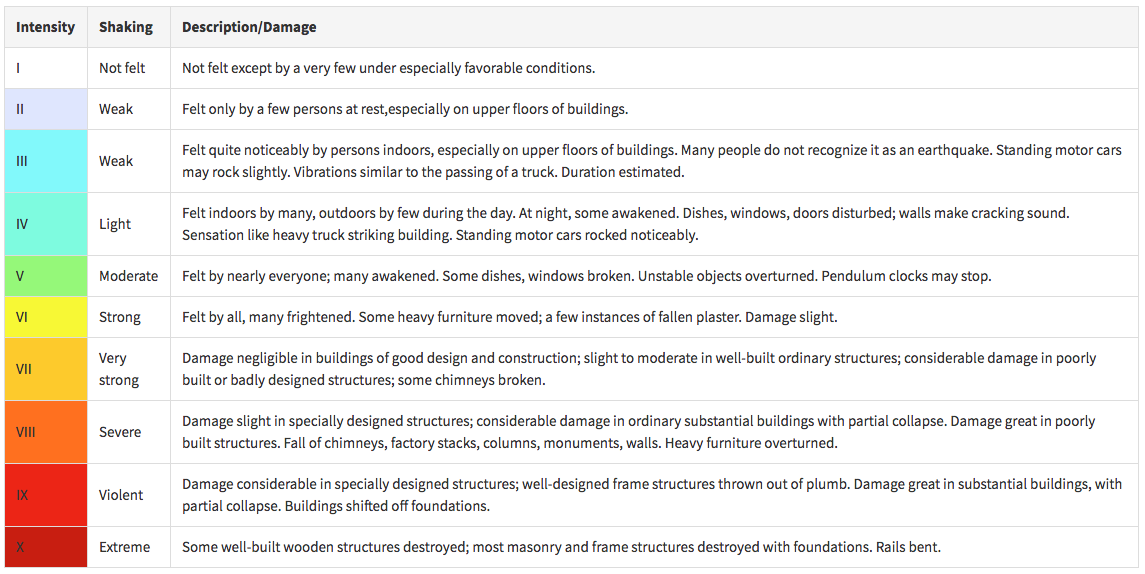 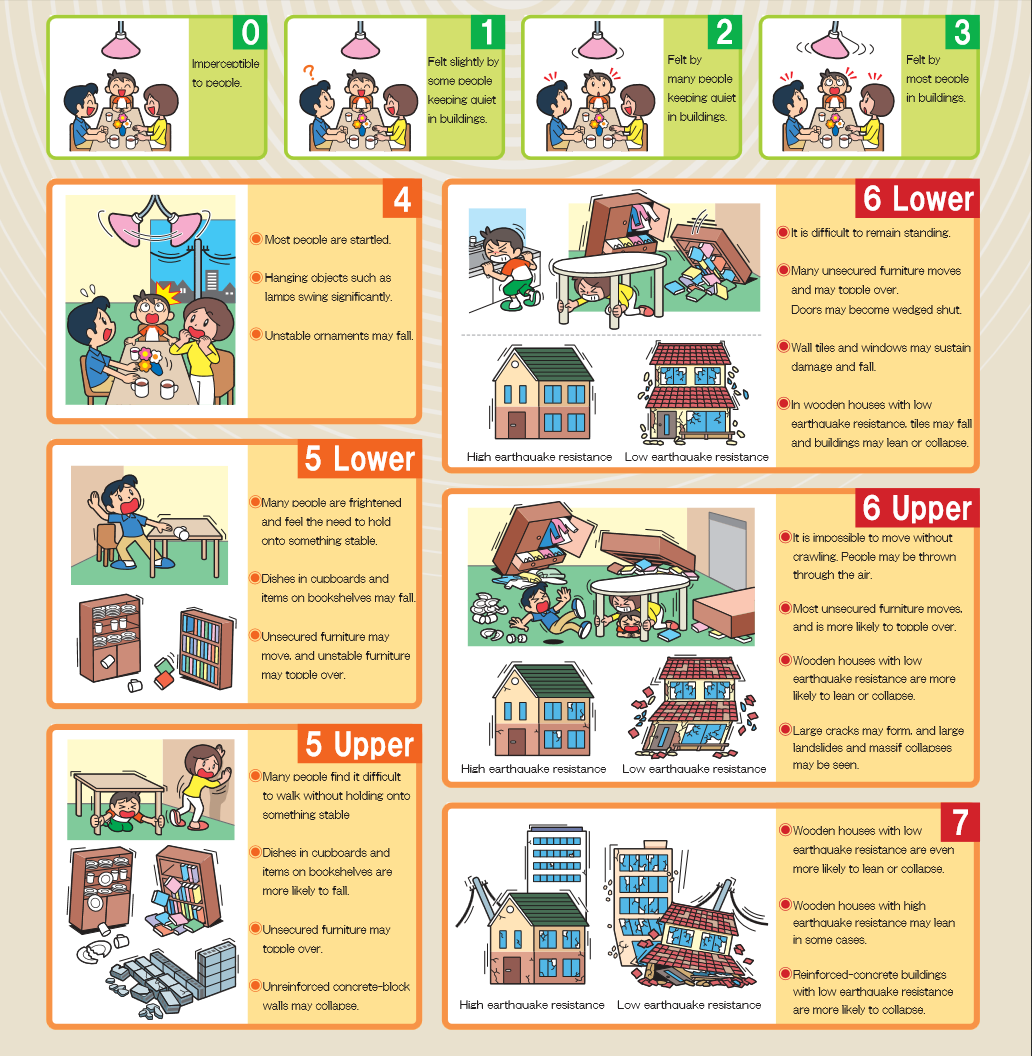